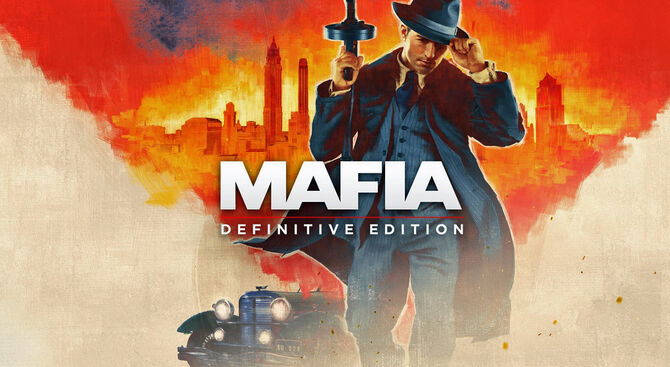 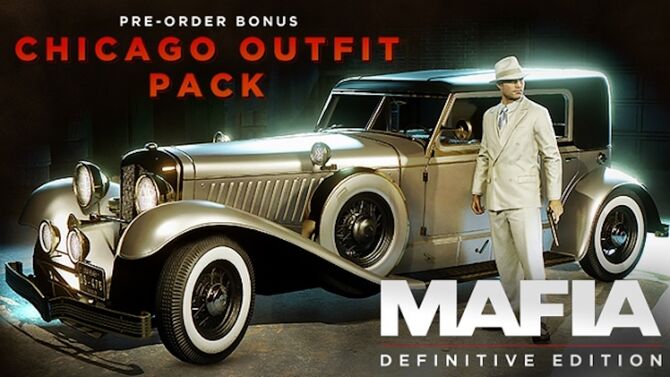 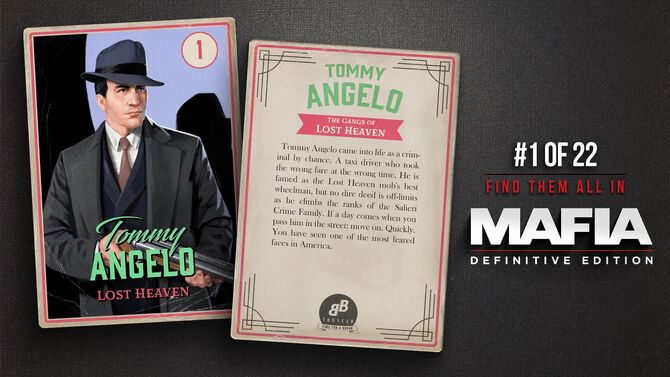 The remake of a beloved classic. 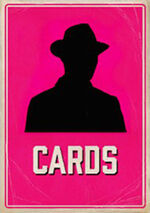 Cigarette Cards are a series of 22 collectible cards put out by the Big Break tobacco company as a promotional item. Each card features a picture of a notorious gangster from the prohibition era along with a short biography on the back. Read more • Read other featured pages

Mafia Series Trivia: What band from the Mafia III soundtrack chose their name after reading an article about Aboriginal Australians sleeping with dingoes? Click here to find out.