What's on your mind?

So basically, when i do this one mission for Herbert Berksville in freeroam (the motorcycle one, "Mister Fancy Bike"), while reaching the parking spot the game just crashes and then i loose my entire save file. It happened to me multiple times, but i managed how to bring the lost save back - anyway, i kept replaying the mission but it was still crashing! Anybody knows what should i do/how to fix it?? 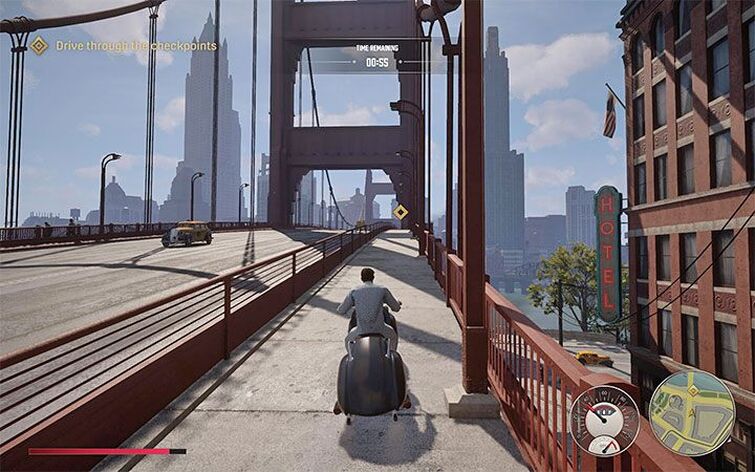 But i have question for the games

So is the games canon to timeline of mafia story

Bc in game you play as vincenzo's nephew marco russotto

Cus in endings you killed frank vinci as marco

Please i wanna have answer for it

Hey Guys Tell Me About Your Rating For Mafia 2?

So are they real person or just fiction character 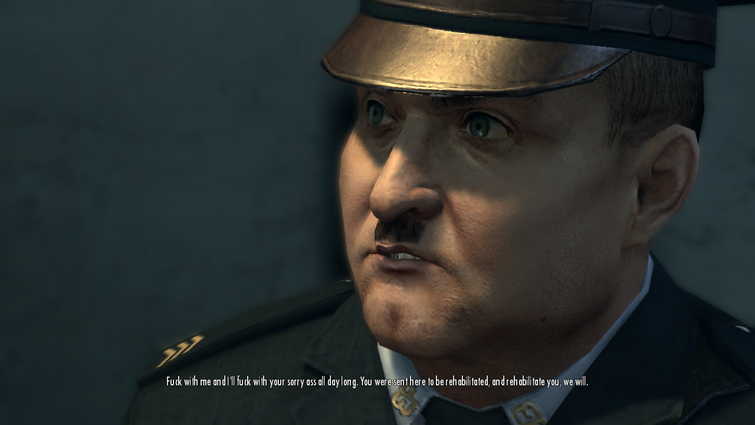 In the last part of Mafia game for today, in cigarette cards, two completely new characters were shown in the background of the already presented previously depicted characters; the first of them is Fredo Clemente from Havana, and Louie Romeo from Los Ondas. Havana is a real place in Cuba, while Los Ondas is a completely new city, not previously mentioned in the series. The context of the card description makes it clear that this is a city in the western United States, based on Los Angeles or Las Vegas, or even a kind of ether of these two cities.

As can be understood, this gives certain thoughts that the data provided appeared in the game for a reason, thus giving hints about the introduction of the next part of the Mafia series, with Los Ondas as the main setting, and Romeo and Fredo will become important characters in the story games.

It's no secret that the new installment of the Mafia series remains a highly anticipated release for many players, and Hangar 13 does have some kind of basis for planning the next installment in the series, but according to the latest tips, it seems that Mafia IV was never even in pre-production, since Hangar 13 have been focusing on creating a brand new IP, and after developing the remake, they don't care about the series anymore, at least not anytime soon. Transferring the series to another developer sounds pretty tempting (especially if it's Warhorse Studios with Daniel Vavra) but unfortunately also unlikely due to the series' erratic profitability, and in Vavra's case, bad relations with the publisher's management as well.

This is all what I think they'd be so please don't take this seriously. Tell me what you'd be or if you kindly disagree with me.

I personally like Tommy Angelo but in all fairness it would be between Lincoln and Vito since they were both in some war while Tommy didn't have any training like that.

Do you think they's a possibility that Joe actually alive?

Can be from any games and you can pick multiple.

These quotes appear in the loading screen of Mafia 2 but very briefly. These are all of them.

These quotes are from mafia 2 so it's referring to the original Tommy from the 2002 mafia game.

I think it'd be cool. It would be like playing against The Corleone's or real life gangsters as well. 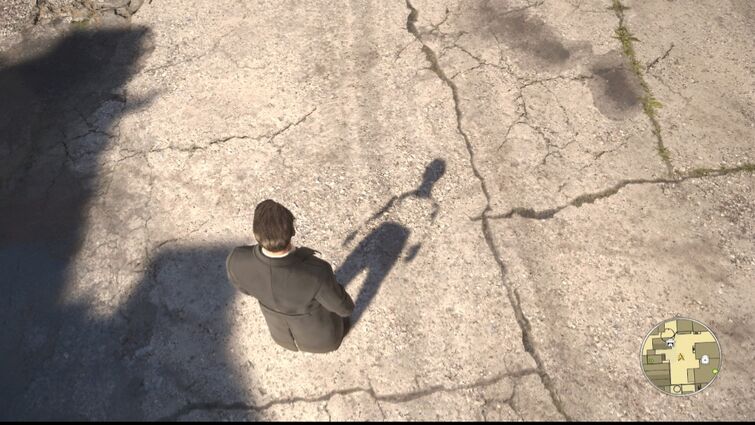